Join us for our first concerts! 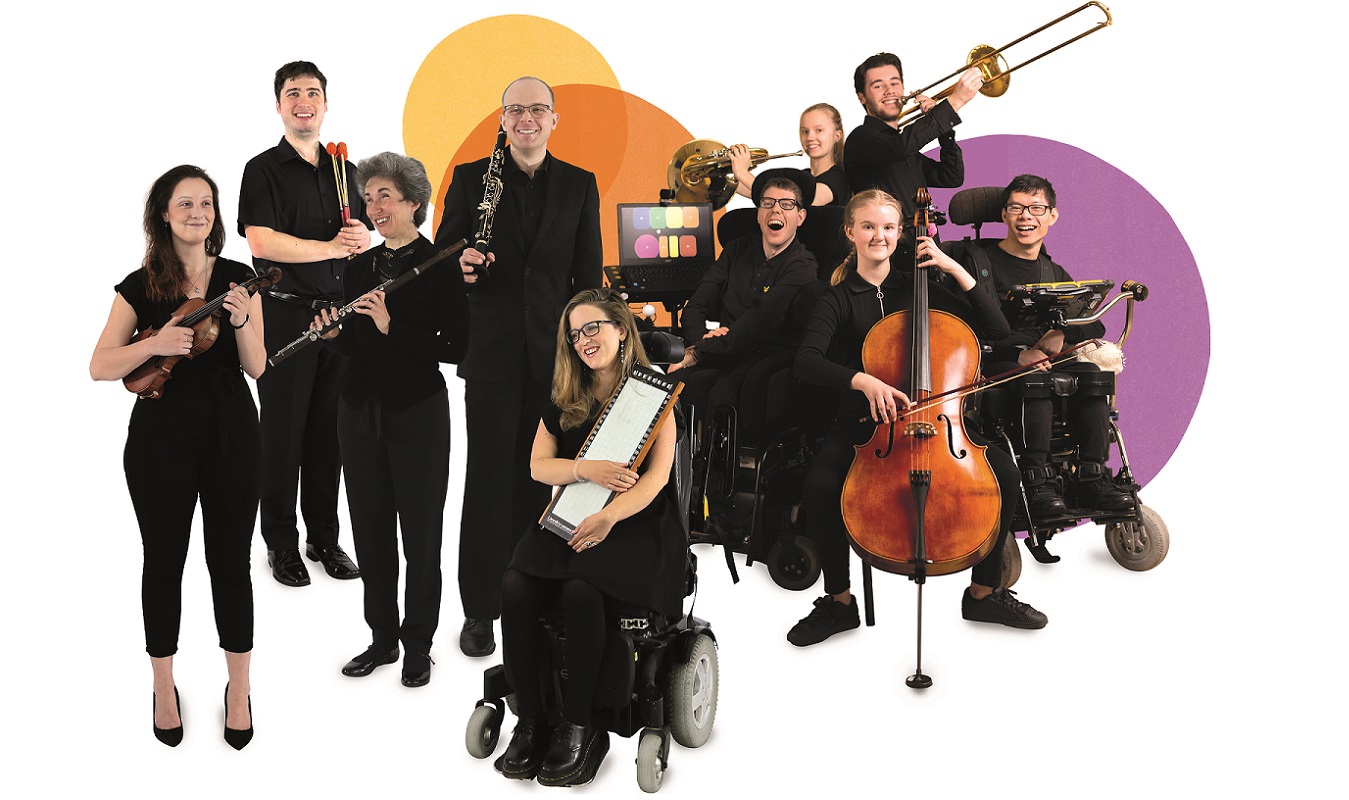 We are so excited to be announcing our first ever performances

Over twenty members of the orchestra, some of the UK’s most talented young disabled and non-disabled musicians, will take to the stage together for the first time as NOYO.

We are inviting you to enter a captivating musical universe where the familiar merges with the unknown.

NOYO harpist Holli says: “I like the word influential to describe NOYO. A lot of the music we play, you wouldn’t really get that in a stereotypical classical music concert. It brings a different kind of element of programming.”

We will perform exciting new music inspired by the diversity of the orchestra. It will be so great to finally have the live premiere of ‘What Fear We Then?’ by Alexander Campkin, co-commissioned with Bournemouth Symphony Orchestra… This was meant to happen two years ago before the pandemic hit!

Watch Alexander’s deeply personal introduction to the piece. He reveals the meaning of the title, and talks about the creative process NOYO musicians were part of:

What Fear We Then?  Alexander Campkin

Get your tickets now!

Our first music video: ‘What Fear We Then?’